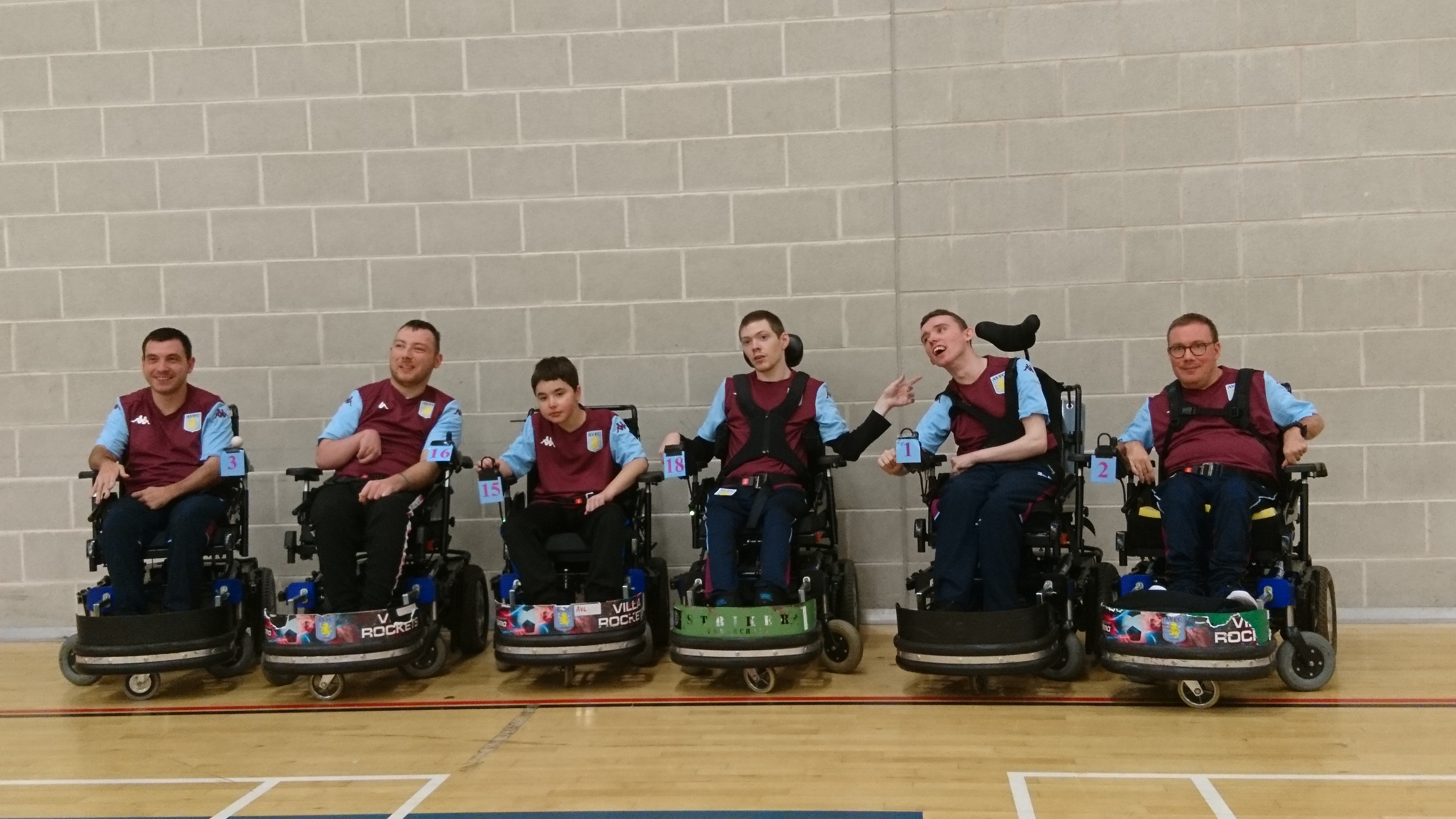 The Rockets started off their 3rd match of the season slowly, conceding an early goal. After that early goal, the players settled down and started playing their game, creating chances and taking some shots. We equalized early into the 2nd half through, through a good individual goal by M. Hindley. The players continued attacking and got the winning goal, which was an own goal.

The team started this game off well, playing some good passes between each other, without making the breakthrough. The game opened up against a good passing team. Our goalkeeper was called upon a couple of times to save shots. The 2nd half started off how the 1st half finished, with both teams trying to attack. For either team to win this game, it was going to take a great shot or a mistake. Both teams had their chances, but a draw was a fair result.

The Lions started the game off quickly taking an early lead and didn’t look back. The players kept a good shape, looking to pass the ball to each other when they could. The team went into half time with a comfortable 2 goal lead, S. Stinson with both goals. With some substitutions at half time, the players coming on continued the way of playing from the 1st half. S. Stinson completed his hat trick, before K. Thornton made it 4-0. Other players were unlucky no to score goals.

The Lions went 1-0 down early, from a good strike, from a set piece. The players kept their heads up, playing the way they did in the 1st game. Both teams looked dangerous on the counterattack. The team equalised through S. Stinson, before half time. We come out quickly in the 2nd half, pushing to get a 2nd goal. We had to be alert to the counterattack a couple of times, which the team dealt with. We had 2 goals ruled out as we scored directly on indirect free kicks, we were unlucky not to get a touch by a player to get the winning goal.