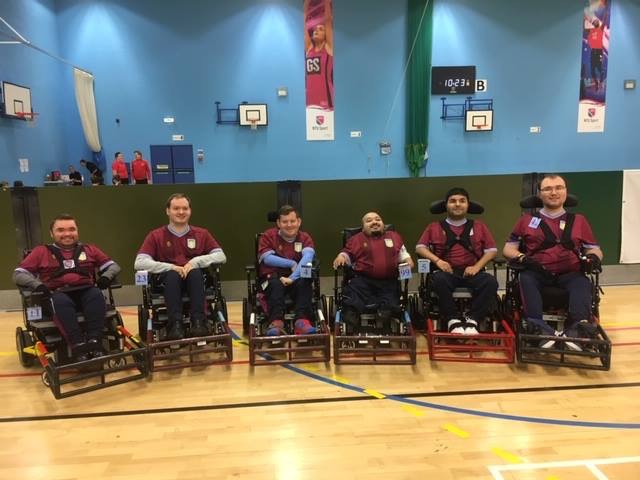 Villa Rockets travelled south to Watford for their first match of the new year, a last 16 WFA Cup tie vs. Championship side Muscle Warriors with Rockets hoping to reach their second WFA Cup Final in 3 years.

The Rockets started slowly on a narrow difficult surface and their opponents were gamely battling frustrating the Rockets. However a well worked move saw Dan open the scoring to give the Rockets a lead at half time.

The second half was a different story, with Saaj a virtual spectator in goal as the Rockets dominated with a free-flowing passing game and Bubba directing operations. Max scored to make it 2-0 before Dan scored his second and an own goal made it 4 as Villa turned the screw. The icing on the cake of a thoroughly professional performance came when Jon completed the victory with a well worked fifth goal.