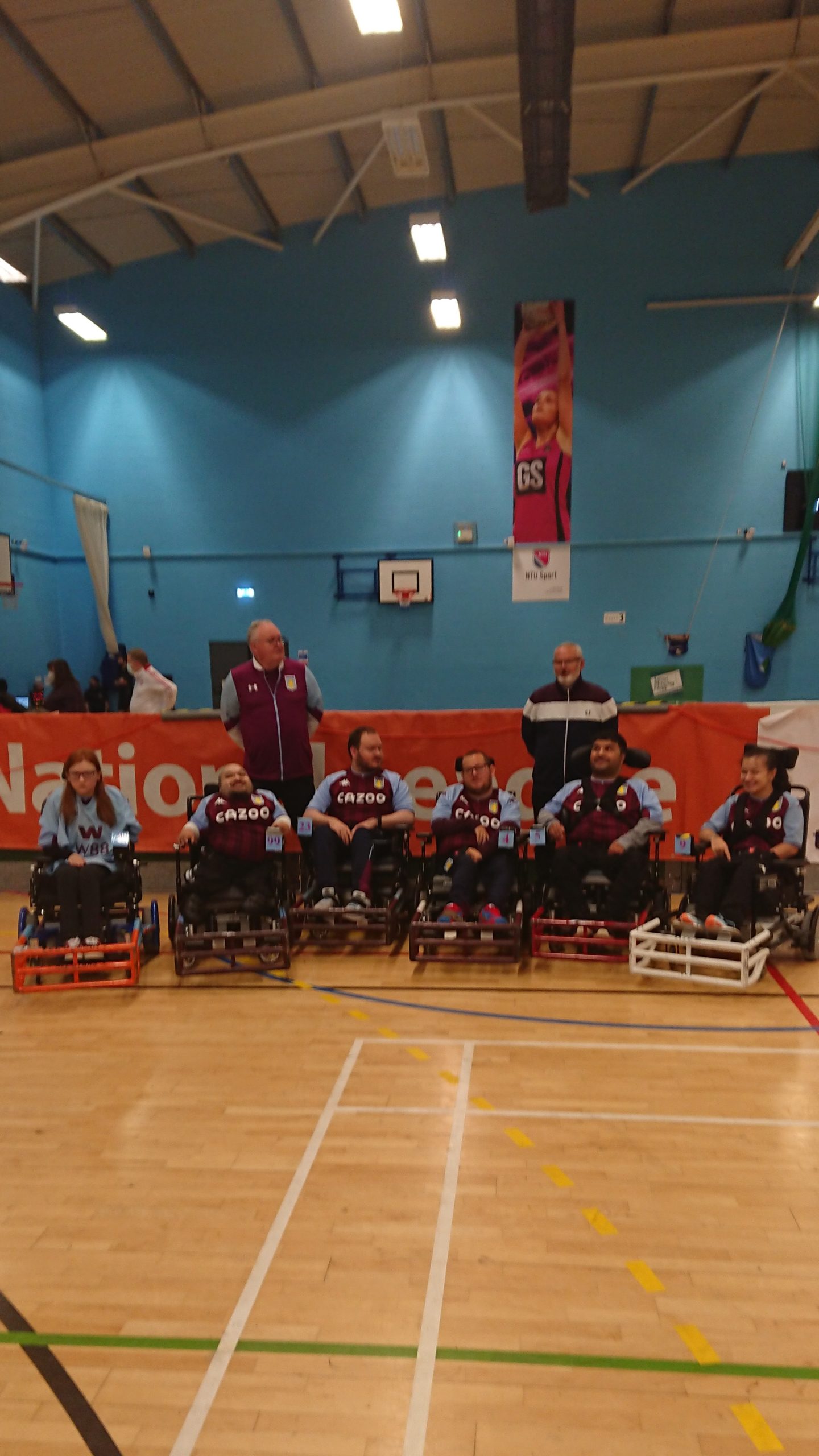 By clive morleyMarch 21, 2022No Comments

The National Premiership’s Weekend 3 had Rockets playing 5 games against some of the top sides in the league. The weekend started disappointingly but ended on a high with the Rockets taking 8 points from a possible 15.

The squad for the weekend was Bubba, Danny, Amy, Saaj, and Summer. Unfortunately Jon had got too close to Covid and had to miss the weekend.

A really poor performance saw Rockets go 2 goals down in the first 10 minutes of the game. They did fight back to get back to 2 -2 at half time with goals from Danny and Bubba. However their 2nd  half performance was still not good enough to get the win that they would have expected at the start of the day.

Rockets performance picked up a lot in the 2nd game against the league leaders. Rockets fought hard throughout the game making their opponents work for a result. However a goal in each half was enough to give Albion all the points.

Rockets’ easily won the 3rd game of the day against a 3-man St Georges. They scored 4 goals in the 1st half with 2 goals from Danny including a penalty and 1 each from Summer and Amy . The 2nd half brought a further goal but there were countless other chances missed and the final score should have been in double figures.

The 1st match of Day 2 saw Rockets up against a tough Newcastle side. Rockets went up with an early goal from Amy ending up at half time in the lead. Newcastle equalised early in the 2nd half leading to relentless pressure on the Rockets goal. However Rockets defended really well and took their opportunities with 2 breakaway goals from Summer and Amy. Having managed the game well, Rockets thoroughly deserved the 3 points.

Rockets’ final game of the weekend was against high flying Aspire, always a difficult game for them. Rockets defensive play was superb, limiting Aspire to very few chances throughout the game. The team worked hard to keep Aspire out and did create a couple of opportunities themselves. However a draw was a fair result and a thoroughly deserved point for the Rockets.