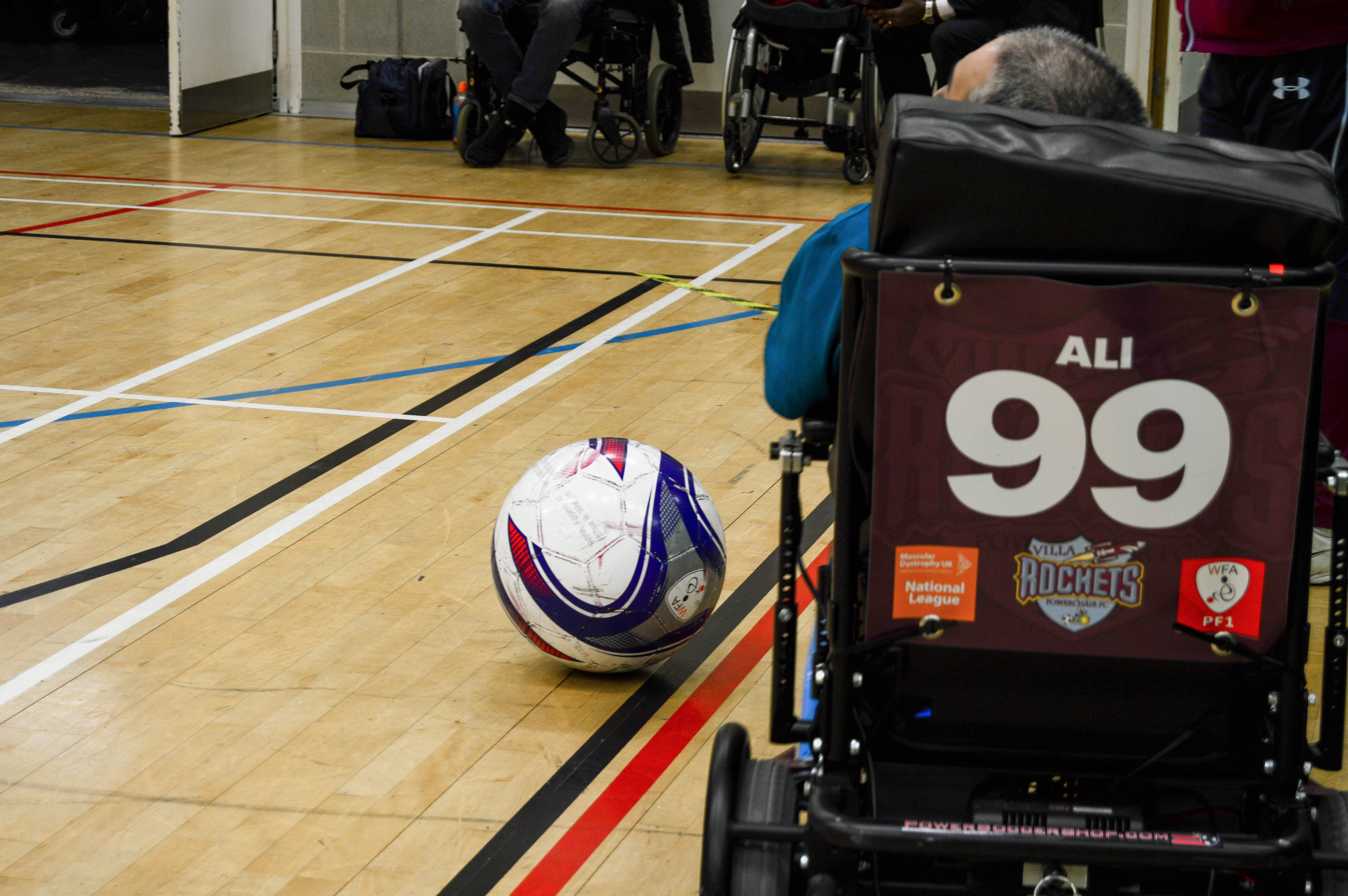 The opening game of the weekend saw Rockets up against lowly Evergreen. Rockets started confidently and dominated the match from start to finish, goals from Bubba, Danny and an own goal from a cheeky corner from Max gave Villa a convincing victory.

Last game of day one, saw Rockets up against champions elect WBAPFC. Rockets put up a very credible performance, however, two clinical finishes from the Baggies put pay to any Villa hopes of getting points from the match.

Day two started with an early kick off against high flying Brighton. Rockets conceded early on but showed real character storming back, going into the half time break 2-1 up with Danny getting both goals. Brighton equalised early in the second half and the rest of the game was end to end with the football being played at the highest standard.

Final game of the season saw Rockets play the mid table Boro’. Villa dominated from start to finish but lacked that clinical final ball. However, Danny continued his scoring streak clinching the match with the only goal of the match.