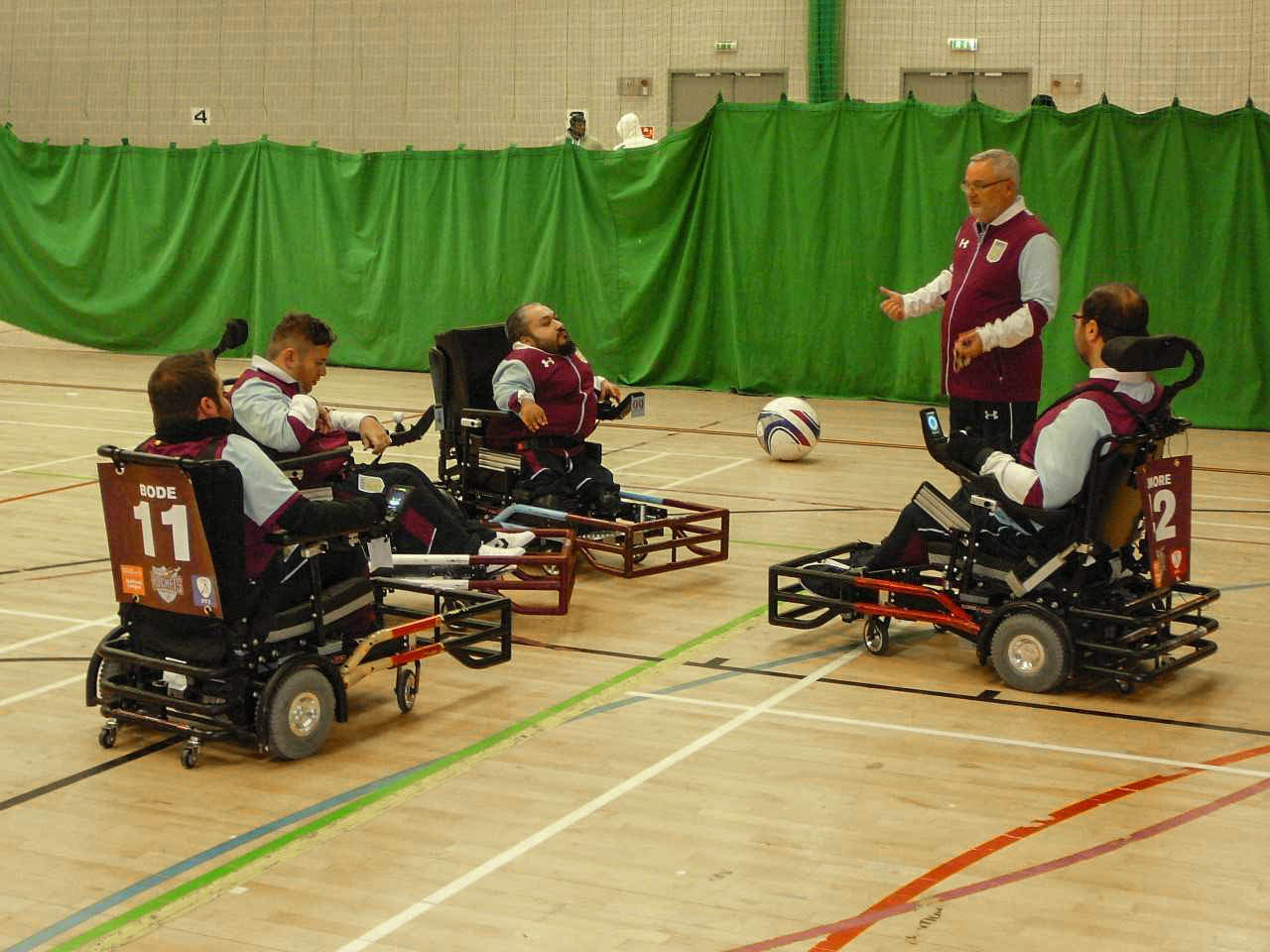 Rockets through to the semi finals of the WFA Cup

Rockets started well giving little opportunity to their opponents and dominated the first half. Just before half time, after a crisp passing move, Bubba scored a fantastic goal from just inside Villa’s half to give Rockets a lead at half time.

The second half continued in the same vein with Villa pressing for a second. The last five minutes finally saw some pressure from Throstles but Rockets held firm and in the last minute of the match, Max completed a fine counter attack to give Villa a well deserved two goal victory.

Villa Rockets are just one step away from the Final on 16th June at St Georges Park and now await the semi final draw.