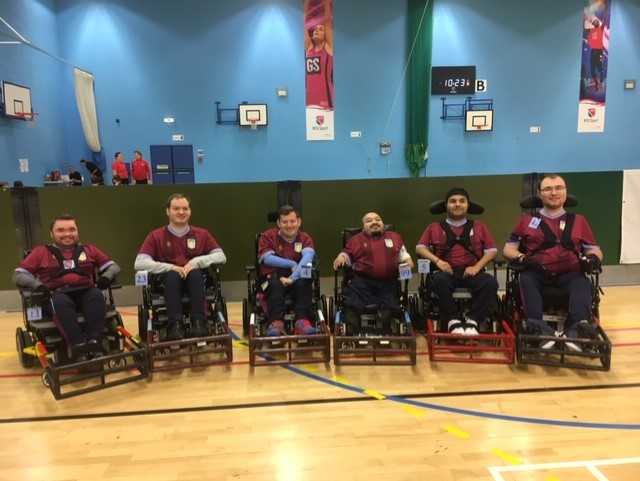 This National Premiership’s weekend brought 4 games for the Rockets. A mixed weekend in terms of performance finished with the Rockets taking 7 points from a possible 12.

The squad for the weekend was Bubba, Danny, Jon, Saaj, and Summer.

This was by far Rockets’ best performance of the weekend. Although the score suggests a close game, Rockets should have come out of it with a lot more goals. Lose play let Throstles in with a couple of goals, but Rockets controlled the game throughout and goals from Bubba and Summer made sure Rockets got their well-deserved 3 points.

Rockets performance dropped away in the 2nd game and they ended up on the wrong end of a close game. At 1-1 at half time, Rockets should have pushed on for the win in the 2nd half, but lack of concentration cost them dear. Nottingham grabbed a second which proved enough for them to get the win.

Again Rockets’ mistakes cost them the 3 points. They should have won this game easily and played their best football after they had let a goal in. Fortunately they stayed in the game grabbing equalisers after twice going a goal behind. Unfortunately they could not force a winning goal and had to settle for the draw.

A much better performance brought Rockets a win in the final game of the weekend. In a hard-fought close game, the deciding goal came from an own goal, following a powerful strike across the box from Summer. Rockets played well to hold onto the one goal lead and probably just about deserved the 3 points.