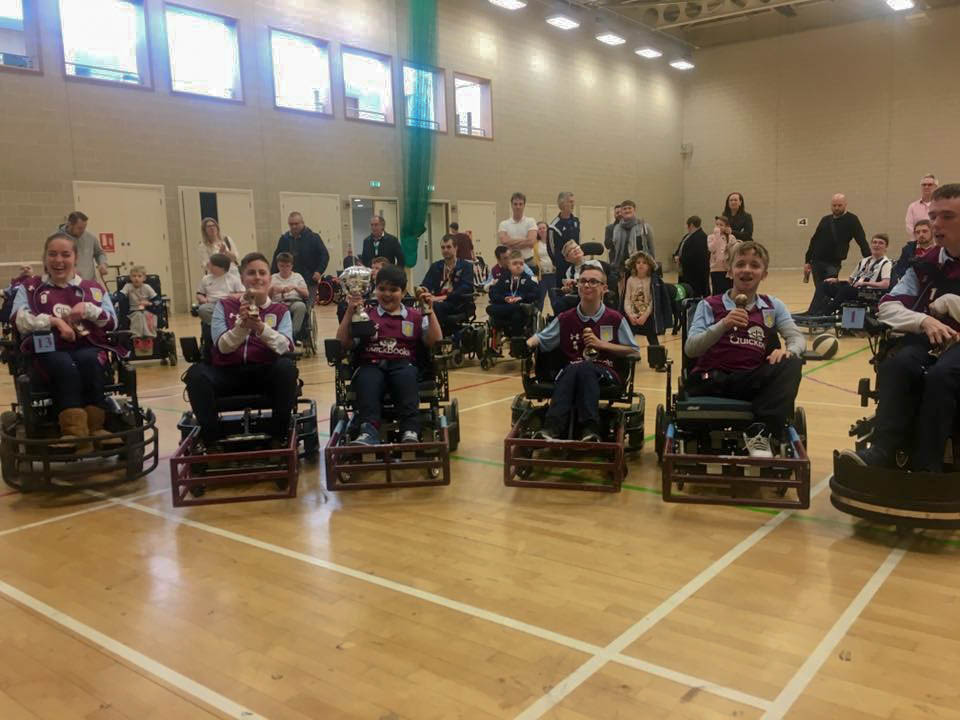 The 2nd round of games in the Championship brought another 3 games for the Rockets. Even though they remain unbeaten in the League, they will feel disappointed in not picking up more points. The Rockets ended the day in 2nd place on 12 points.

The team started slowly and went down to 3 players due to mechanical issues with one of the chairs. The team went in at half time a goal down. After getting back to full strength and playing much better, Rockets equalized with a good finish from Sam.

A good start and early goal from Humzah put Rockets ahead at half time. However a slow start to the 2nd half saw them concede a goal. Rockets got back ahead through a goal from Mason. Seemingly cruising to the win, defensive mistakes led to an equalizer resulting in Rockets having to settle for the draw.

The team finished off their final game playing their best football of the day. Rockets raced to a 3 goal lead at half time, dominating play. They added 2 further goals in the 2nd half but could easily have had more.