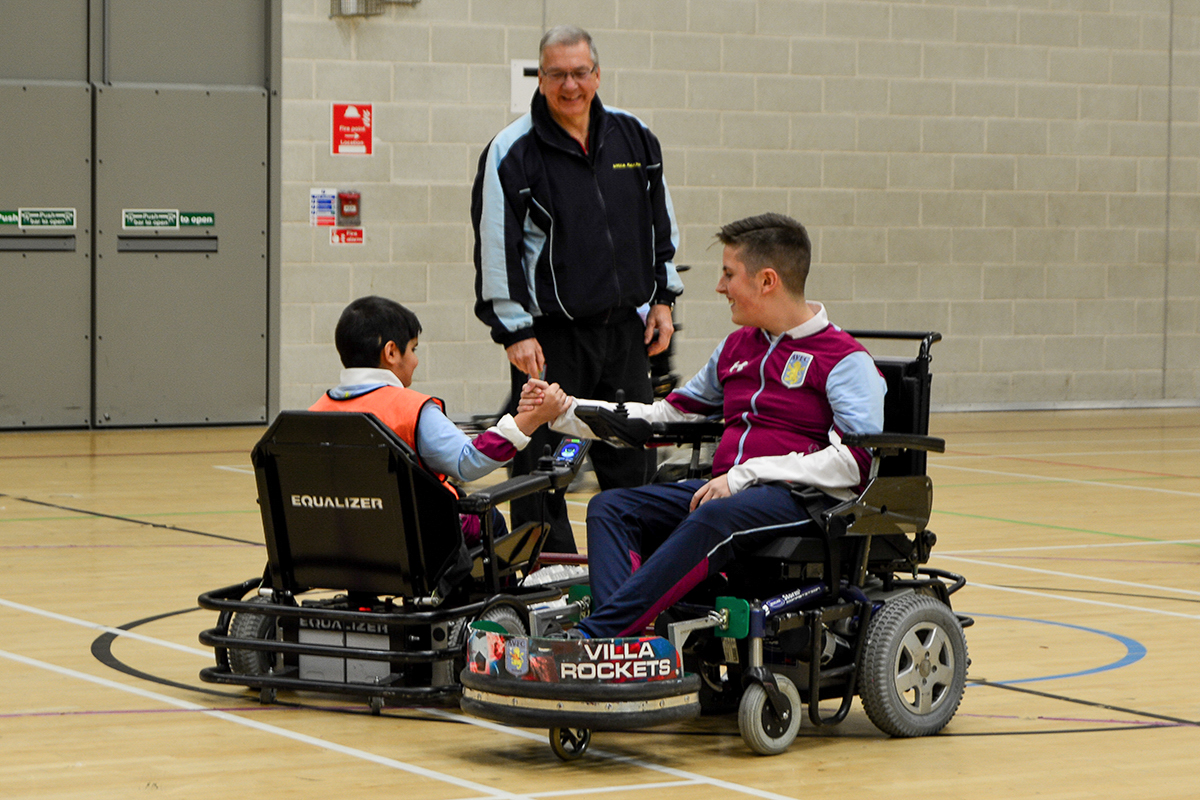 Unfortunately on our return to competitive games after the long 20-month layoff, the Rockets only had 3 players available. However they were excellent throughout the whole day and played some great attacking football against 3 teams and were unlucky not to end up with a maximum 9 points.

The team has 7 points and move onto the next round of fixtures in November, looking to build on today’s performances.