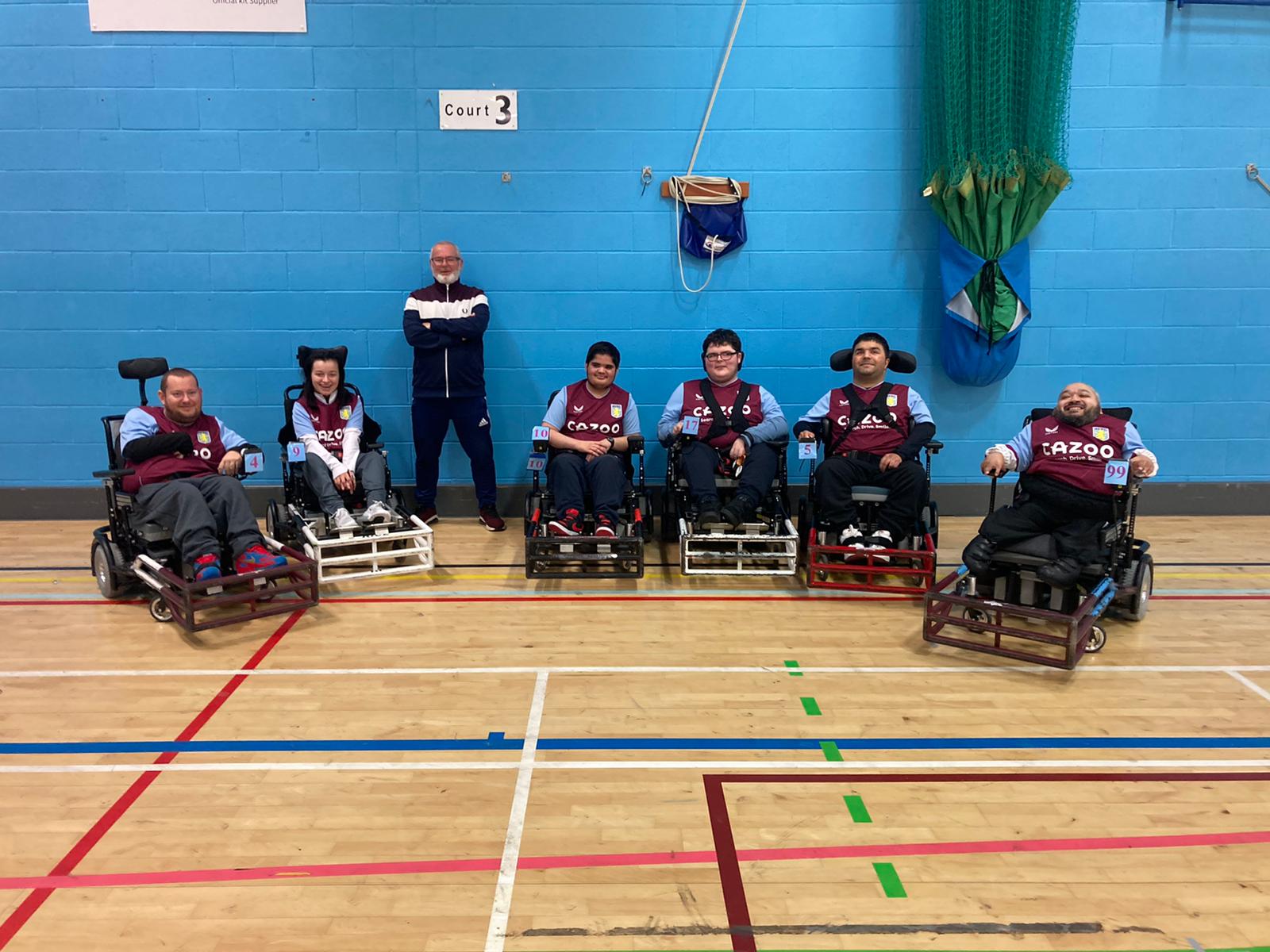 By clive morleyDecember 16, 2022No Comments

Rockets started off their national league campaign with a win. The team started off slowly in the first half and didn’t really have the momentum or pace in their play they wanted.

Going into the second half, the team picked up the pace a little bit and felt they controlled the game with D. BALL getting the winning goal on his Villa National League debut.

Rockets lost their second game of the day. Early on the team felt good and were disappointed they couldn’t capitalise on what they felt were half chances to create opportunities to score. Aspire scored their first through a good passing move and tidy finish and got their second before half time.

Going into the second half the team made some chances and while we couldn’t get back in the game, the team was happy with the players effort and application.

Going into the second day, Rockets were looking to try and pick up some points to add to the three the day before.

The first half against Sevenoaks was close, both teams cancelling each other out.

Going into the second half Rockets conceded early from a set piece. Although the team tried to get back into the game, they didn’t create enough a result.

The team were looking to finish the weekend off with a win.

Rockets created chances and had shots in the first half, going close with near misses, hitting the post a couple of times and credit to Bournemouth GK and players defending well and making saves.

Rockets continued into the second half attacking and got the breakthrough halfway through the second half. After the first goal, the team added three more to win 4-0. A. ALI, D. KAY and S. RICE with 2 getting the goals.